THE HEART OF CHILD-DOLL SERIES 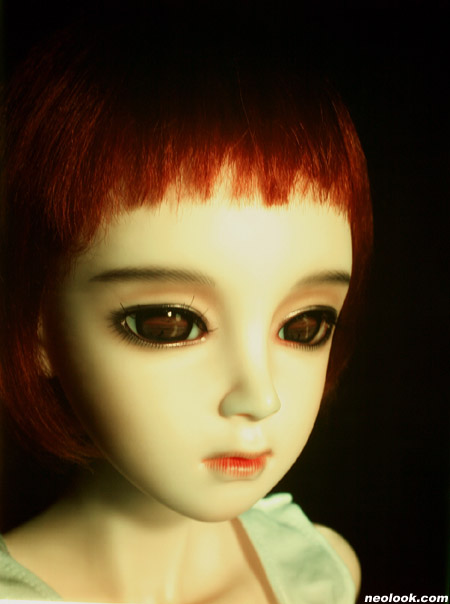 The human life is a hard journey to pursue constant questions and answers about fundamental doubts originated from one's own deep inside and conditions surrounding oneself. In the process, deep meaning of human existence and meaning of the fundamental life are deepened and expanded. But I seem to give up questioning about the fundamental doubts to say nothing of answering. For me, working for the pieces is the philosophy of life which realizes through constant reaction and communication with nature and continuous conversation with my internal self. ● ...I think again that if someone discovers the truth, it is not added up and even if nobody discovers it, it does not disappear, truth is always on its place. This is the lesson that the principle of leaving nature as it is gives to me. I want to be aware of my existence while I am drawing paintings and discover what the truth is in front of my paintings. I name that constant new challenge and trial are my mission and fate. ● ...Human life is present in time. Each different life breeds individuality of human beings and the individuality becomes the origin of creativity. During the long winter, we feel cold wind and wait a warm spring and before you know it, we wait a cool fall in the hot summer. That is, passing by, waiting, time goes by like that. Human life which is hard and difficult continues permanently in this time of the day. I draw paintings thinking the value of the day in this time. This is the reality of life. The stone is a fossil of nature on which human time is carved. I bring stones which observe quietly the human beings living in the quietly sleeping world for eternity into the real world and draw me and the human beings on the stones. ■ Park, Dae-cho 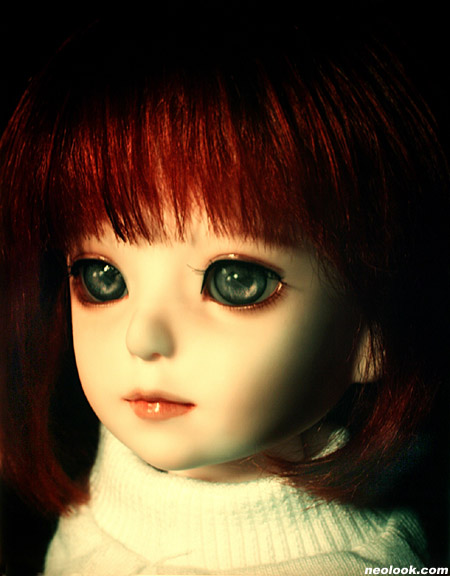 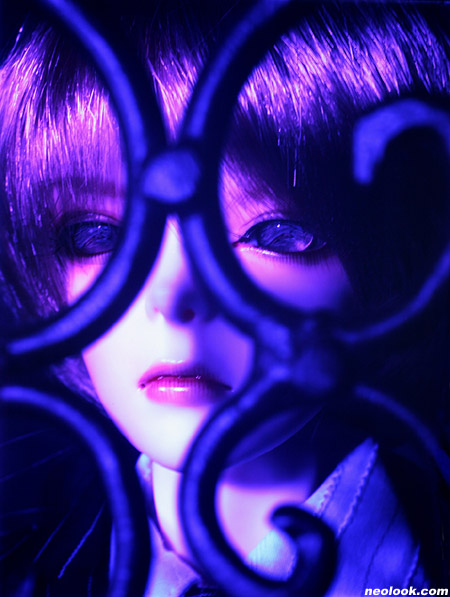 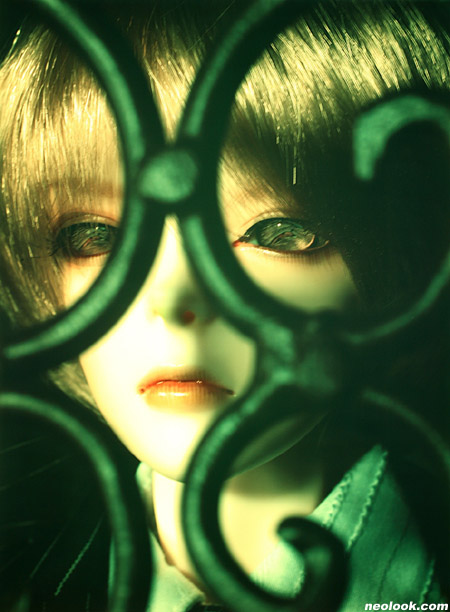 I believe children have something special. That may be called a naivety, purity, joviality, simplicity or whatever. Why we come to get a complex and enigmatic feeling from their simplicity and innocence? How come? In this context, kids are a good medium that reminds us of the irony of human life... At least, within the works of Park Dae-cho. The reason why this exhibition has come to get a name of 'A Tale of Two Children' is to emphasize the duality in the irony of human life. Artist Park Dae-cho's choice of children as objets of his artworks is obviously related to his artistic philosophy. It is quite natural that Park, who has tried to materialize the oriental philosophy of Lao-tzu and Chuang-tzu in his works, chose children, a symbol of innocence, as the theme of his artworks. ● But Park seems to advance one step further from the concept, even though his longtime mental conflict and agony over the Lao-Chuang philosophy and the existence of human beings are still palpable in his recent works. 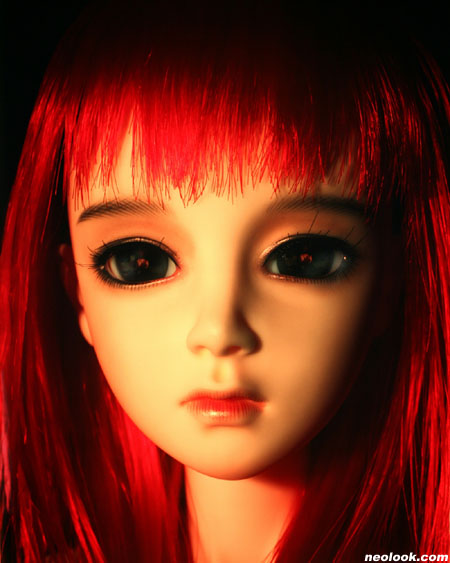 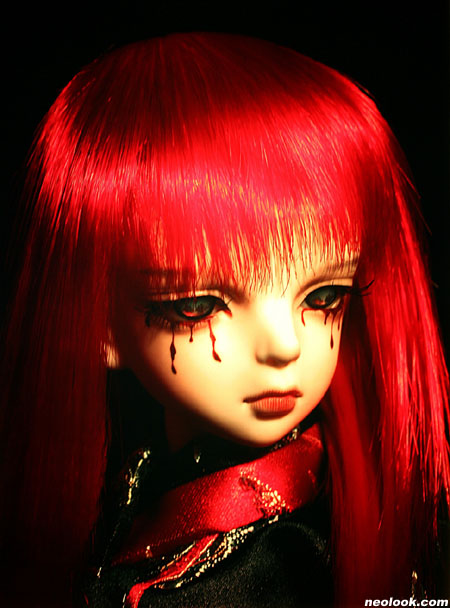 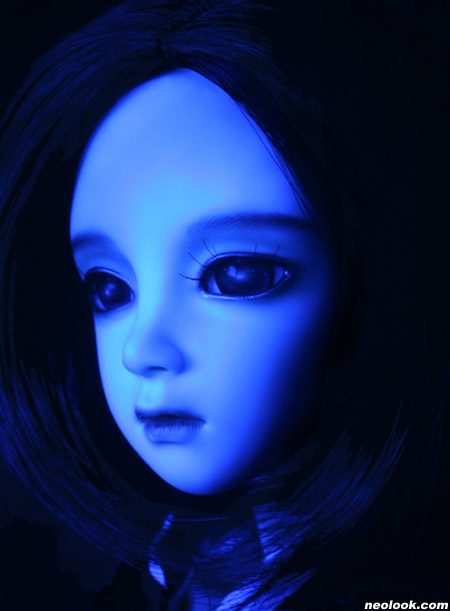 What are those that are reflected on the eyes of naive and innocent children? The endless wars and terrors, ecological disasters and environmental pollutions add grief on the already desolate faces of children. Here comes the contradictory concept of the irony of the human life. In an outer appearance, Park's works look like typical reportages or criticism of social ills. It may be partly right. Yet this interpretation is apparently far from understanding the true agony of Artist Park. ● For Park, there remain a bigger dilemma and irony of human life. What does the absurdity of the human existence mean to Park who has sought the ultimate freedom of Lao-tzu and Chuang-tzu? The pursuit and journey between the two are none other than the works of Park Dae-cho. Within Park's works are the very conflicts between the children, a symbol of freedom, and the social ills, the representation of the absurdity of human existence. Now are you able to realize the truth of the complex sentiments felt from the children, the symbol of innocence and naivety, which I had mentioned earlier? I hope you viewers would find a clue to this realization from his artworks. ■ Huh Sun