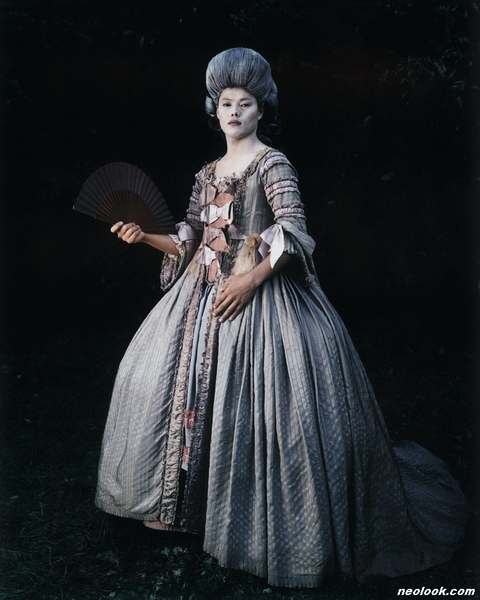 The exhibition will include a series of works from Bae's graduation work Existing in Costume in which he poses in women's dress from a number of periods in British history. Each costume was meticulously researched and the relevant accoutrements added such as wigs and jewellery. Some of the images are thrown off balance by the addition of a small Korean object, such as a beer bottle or fan - a token of home and the familiar. 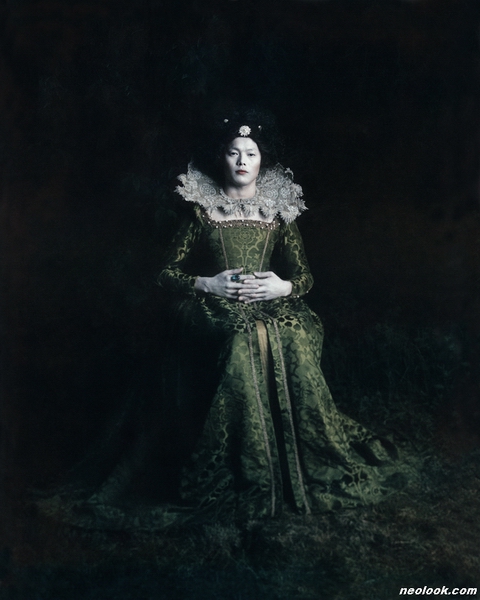 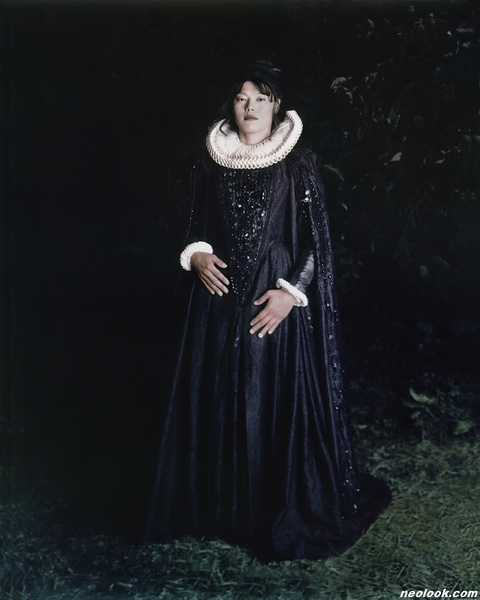 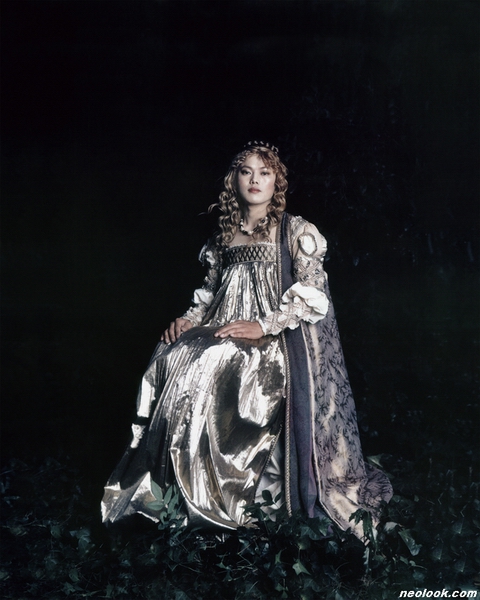 Existing in Costume was made in response to his feelings of cultural estrangement when he first arrived in the UK. As he says 'When I was in Korea I had an admiration for Western culture. After arriving in England I began to realize that the relation between Eastern and Western culture was not the upper and lower sides which brought confusion about my identity. (…) I came to realize that as an Asian man there were many restrictions on entering Western culture. I felt that Asian men were not sexually attractive to Western women. I also believe that there is an unintentional stereotyping … and that the East has a feminine image. That is why I decided to become a noble woman of England. I try to become British just as a child pretends to be a mother by dressing in her clothes and making up with her cosmetics. The child tries to express its own existence as another person. The language of a child. In becoming a British lady, which may seem gauche, it is my language.' 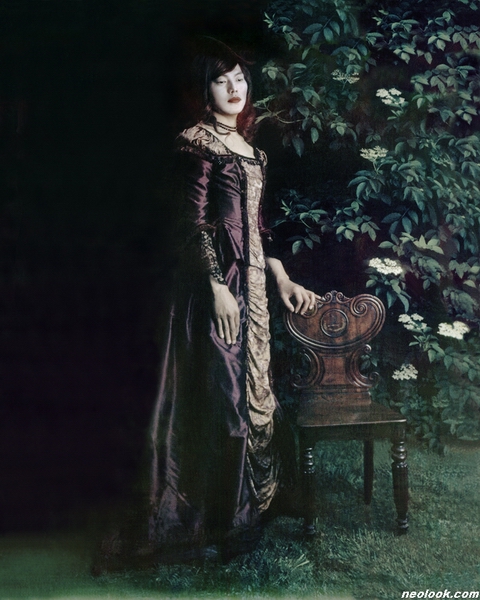 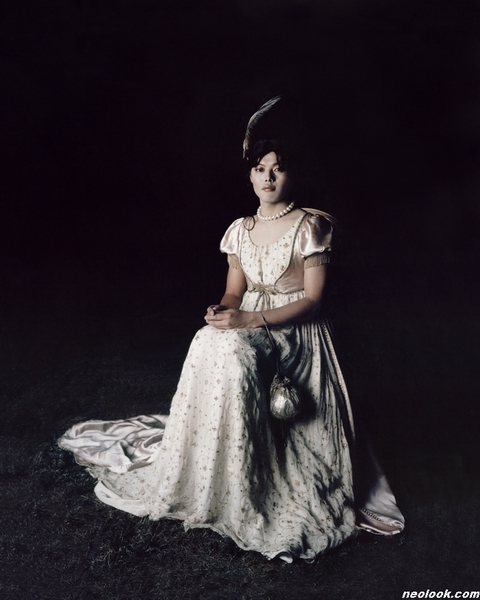 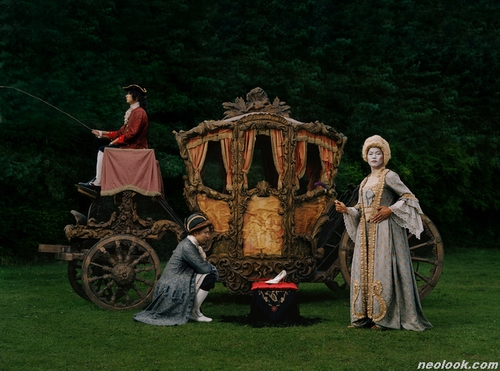 The exhibition will also include the first piece from Bae's newest series of photographs. These are based around classic fairy tales - universal stories that permeate Western culture and form some of our earliest and most important memories. His interpretation of Cinderella is a tour-de-force of staged photography on a grand and painterly scale. ■ Katy Barron