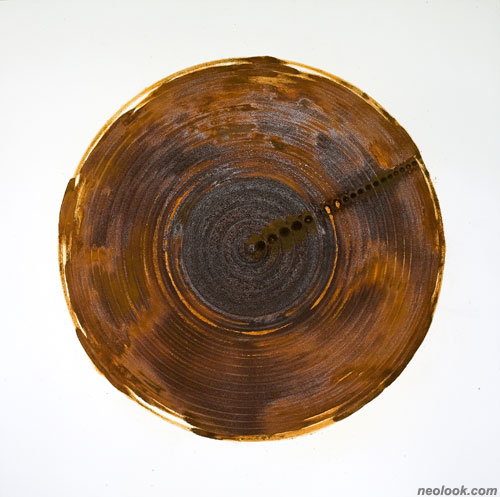 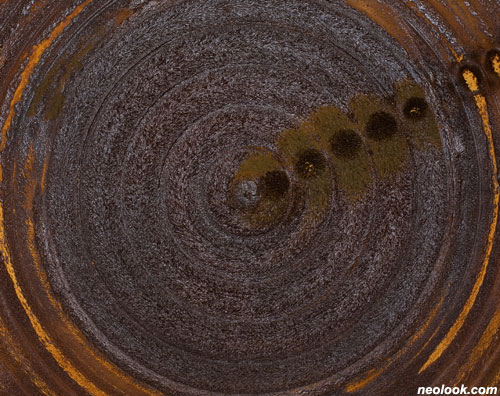 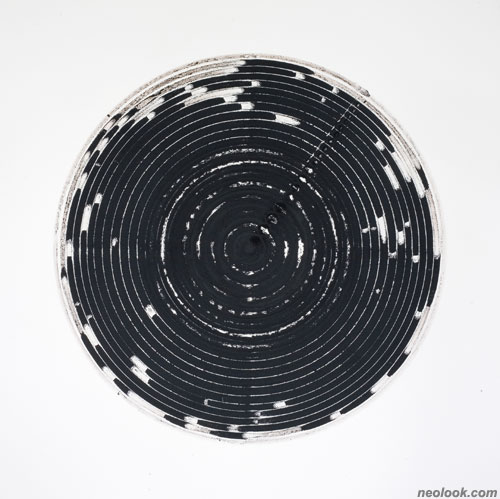 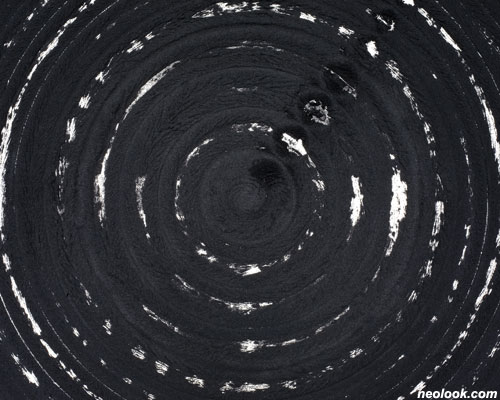 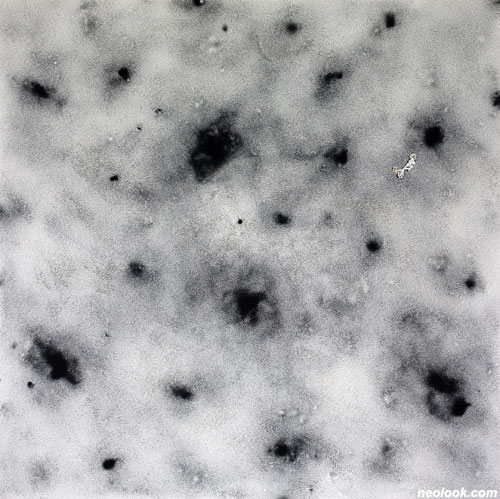 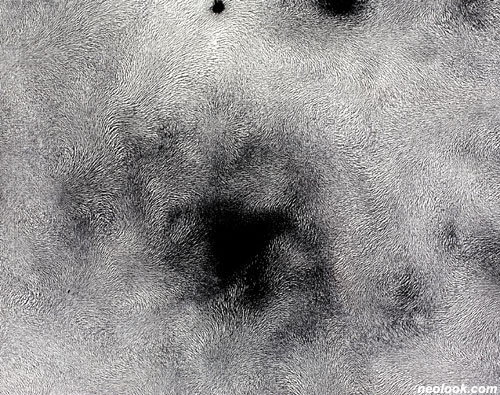 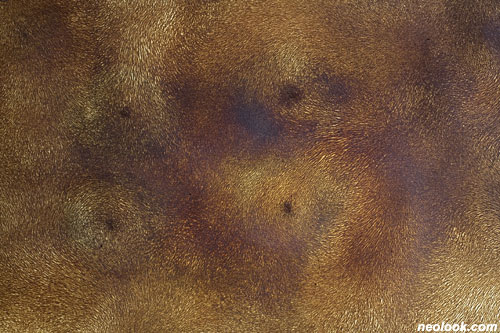 In this new body of work artist Feel Yun has harnessed natural forces to 'paint' in metal. ● Previously known for his large sculptures, this latest work sees a move to the canvas while retaining his interest in the three dimensional and metala□ material properties. Feel Yun□ unique and technical process sees the manipulation of iron filings on canvas using magnets, the result of which is then frozen in time; a record of natural forces at work that is undeniably beautiful, yet also rather unnerving. The filings themselves are intriguing enough, standing on end and defying gravity, held in a hardened resin matrix without the magnets that determined their place. ● Having practiced the techniques of this fickle process for some time, Yun is able to manipulate the filings into very deliberate arrangements to represent variously the very different natures of order and chaos. In some works Yun has further exploited the physical properties of his chosen material using controlled rusting to add further colour and pattern to his compositions. These new works are wall mounted but can be considered quasi-sculptural as the filings break away from the picture plane. ● Like past sculptural works, these canvases have their conceptual root in eastern theories. This body of work can be divided into two groups and labelled variously; Ying and Yang, Apollonian and Dionysian, Chaos and Cosmos (Order) depending on ones cultural perspective. Chaos can be defined as a state of extreme confusion and disorder; the formless and disordered state of matter before the creation of the cosmos. Conversely Order can be defined as regular, logical or comprehensible arrangement of separate elements. It is impossible for one to exist without the other and eastern understanding sees Chaos and Cosmos as one and the same, as part of the circle of life. As this suggests the boundaries of this division are flexible and change in relation to one another as part of a greater whole. The essence of Yun's aim is to represent these opposing but inextricable forces that are together believed to make up existence as one; to condense them and make them more comprehensible. ■ Will Lunn