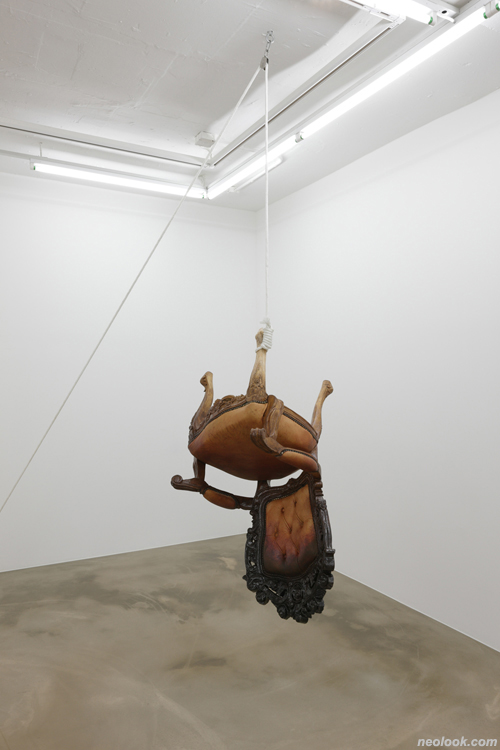 Galerie Paris-Beijing is pleased to present, for the first time in France, the work of Kim Myeongbeom. Playing upon tensions of equilibrium and subtle, aerial installations, the work of this talented young Korean artist draws upon the codes of surrealism and explores the boundaries between the natural and the artificial, the quotidian and the absurd. Kim Myeongbeom creates magical atmospheres and unusual experiences through unexpected encounters between every day objects, astonishing creatures and spaces: a tree that floats in the air, suspended by innumerable colored balloons; a stag whose antlers become branches; a light bulb filled with water, in which goldfish perform for the audience... 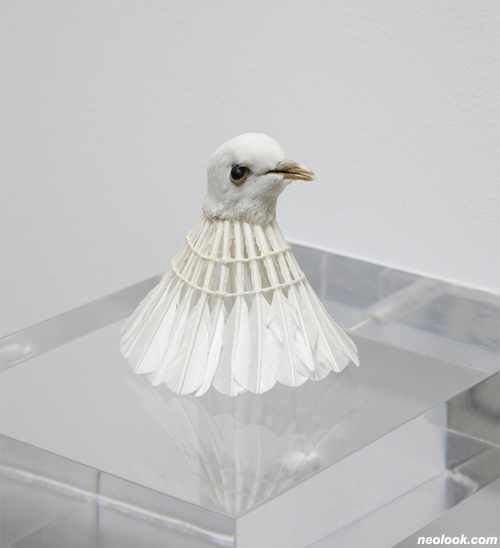 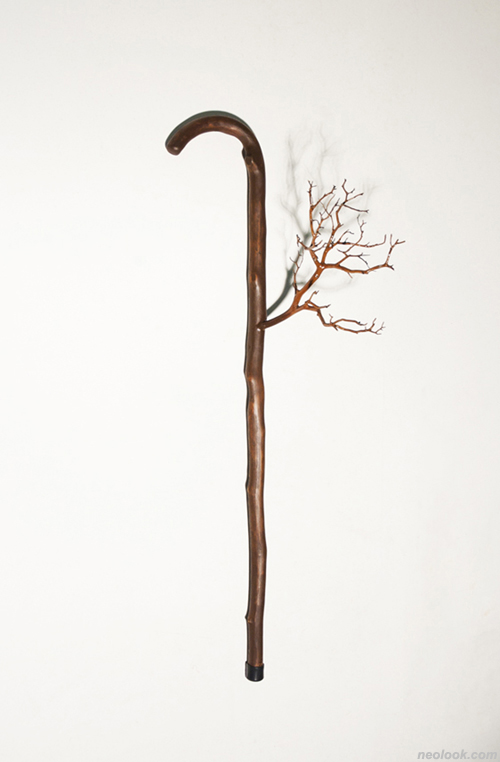 The aesthetic of Kim Myeongbeom, always rich with irony and joyfulness, also suggests a subtle sense of anxiety. Floating in a dreamlike dimension, his works plunge us into a sense of wonder but also of incertitude, often insinuating the possibility that things might go wrong and that the dream could transform into a nightmare. Even in feeling the pleasure of a state of weightlessness and the freedom of flight, one perceives, at the same time, the danger of falling or of an accident: when the balloons deflate, the tree will fall; if the light bulb is turned on, the fish will be electrocuted. All of these unexpected combinations lead us to an intense metaphorical and emotional dimension. The work of Kim Myeongbeom speaks to us of life (and of death), transmitting at once a sense of lightness of being and of the vulnerability of our existence. 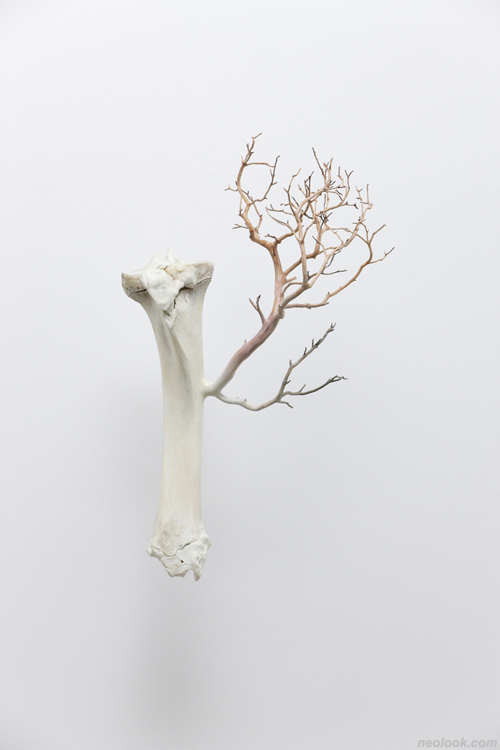 Kim MyeongBeom (Korea, 1976) received his diploma from the Academy of Fine Art in Seoul, where he specialized in sculpture. In 2008, he earned a Master of Fine Arts at the School of the Art Institute of Chicago. His work has been widely exhibited in museums and galleries in the United States and in Korea, and also in Europe where he has received recognition in international contemporary art fairs. ■ Galerie Paris-Beijing