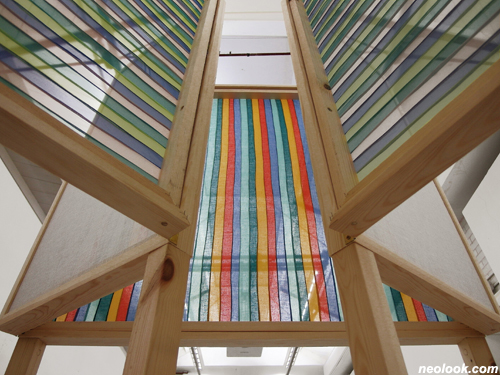 The exhibition explore the way of classification between personal and public space as well as cultural differences in Seoul and London, in particular, artist's personal experiences of cultural differences dividing own's area, London and Seoul. ● Chung explores social context through language of space in this exhibition. She developed her interest in ways of creating emotional territories using the blind installation. In this show, she will show her new installations and paintings with everyday materials. Her new installation work, Untitled(2013), is consisted of the semitransparent vertical blinds remind of functional aspect of the curtain or blind to make a boundary between the outside and inner-side. The semitransparent vertical blinds are juxtaposed with fabrics, plastic bags and cleaning papers. The colours and its material properties indicate the functional aspect of the curtain or blind. The semitransparency, with its characteristics of visibility and invisibility, closely reflects the concept of defensiveness that underlines the need for privacy in our daily lives. The work transforms various kinds of everyday transparent materials in order to grasp the idea of the intangibility of the perception. 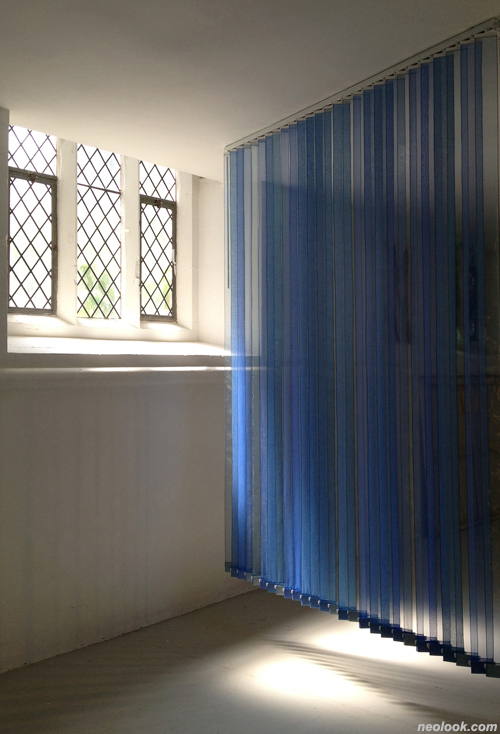 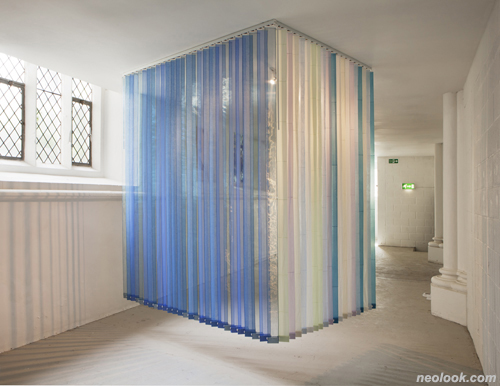 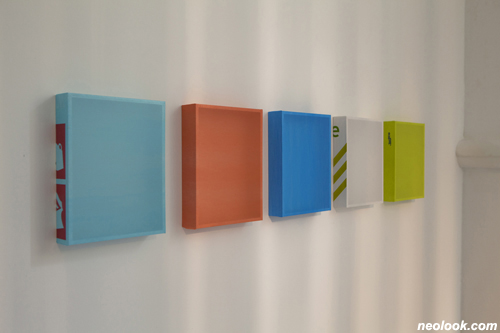 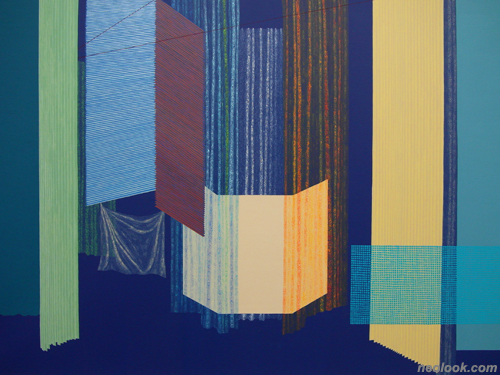 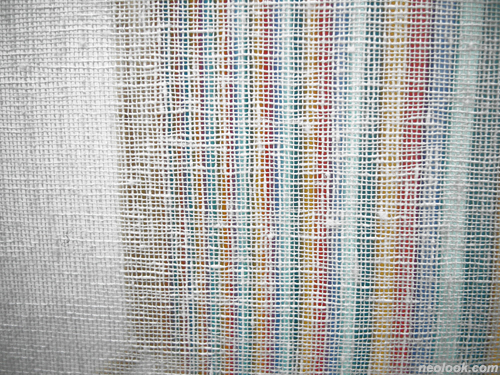 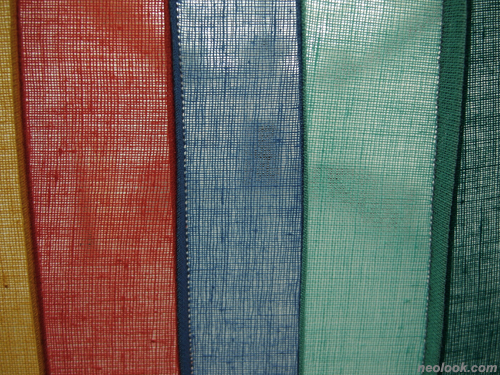