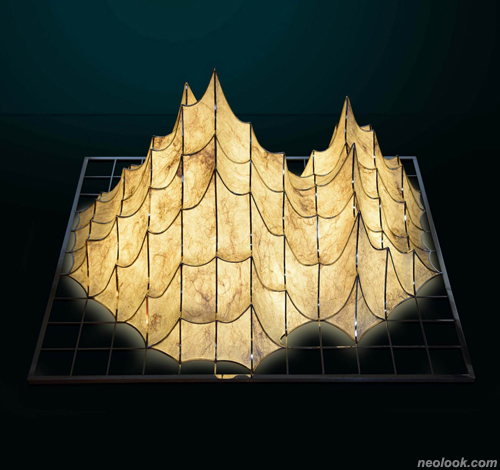 I am very pleased to present our new exhibition "Spiritual Lights, Korean Lanterns". Since the opening of the Korean Cultural Center in November 2013, we have curated numerous exhibitions introducing the best in Korean culture and traditions to Belgium and Europe. These exhibitions were not only limited to Korean tradition, but also attempted to showcase acclaimed contemporary Korean artists. Our one year anniversary exhibition "View Reflection Crossing," compared Korean culture to Belgian culture through the medium of comic strips. This exhibition was a meaningful cultural exchange between Belgium and Korea. ● "View Reflection Crossing" wasn't the only exhibition to focus on current Korean culture in relation to Europe. In 2015, contemporary Korean artist Jeounghee KIM, who now works in Belgium, had a solo show, "Between Two Reeds." At the same time, "Transition from Tradition to Digit" exhibited the works of respected Korean artist Mijai LEE whose work spans both traditional and contemporary themes. As such, the Korean Cultural Center has always endeavoured to introduce both traditional and contemporary Korean culture to Belgium, the heart of Europe. 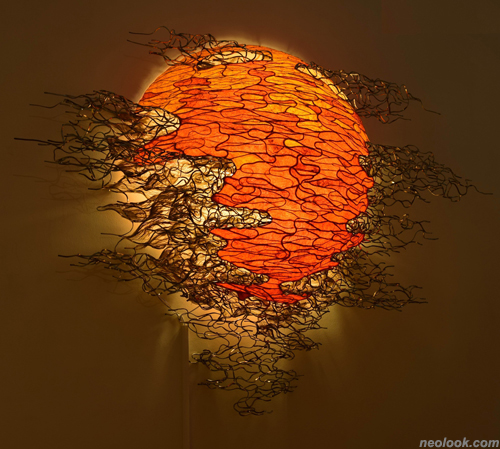 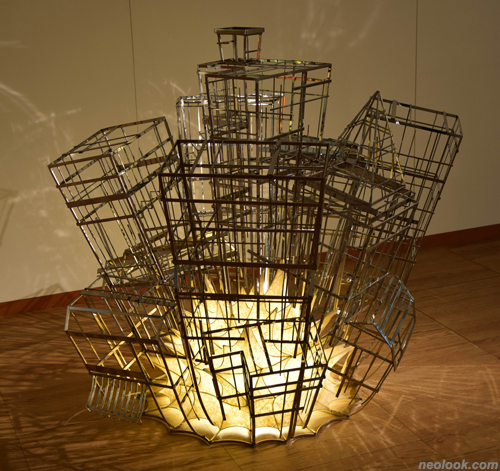 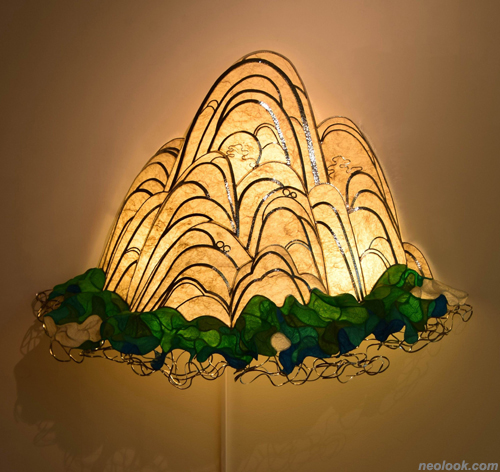 Traditional Korean lanterns possess a long and fascinating history. During the Goryeo period, lantern festivals such as Palgwanhoe(* Palgwanhoe is a Buddhist ritual that started in the Silla period(57B.C.-935A.D.) until the Goryeo) were ranked as one of the most important national festivities. During festivities, people made lanterns to their own design and lit them during the night with the others. This represents the togetherness of Korean culture, where people generously share joy and happiness with one another. This exhibition demonstrates the unique aesthetic of the lanterns' characteristic soft glow, attained by use of traditional Korean paper. ● Buddha's Day will be celebrated soon in May. The Korean Cultural Center will celebrate by introducing Korean and oriental traditions to Europe, highlighting a unique Korean beauty. I wish you all a pleasant visit. ■ LEEJINWON 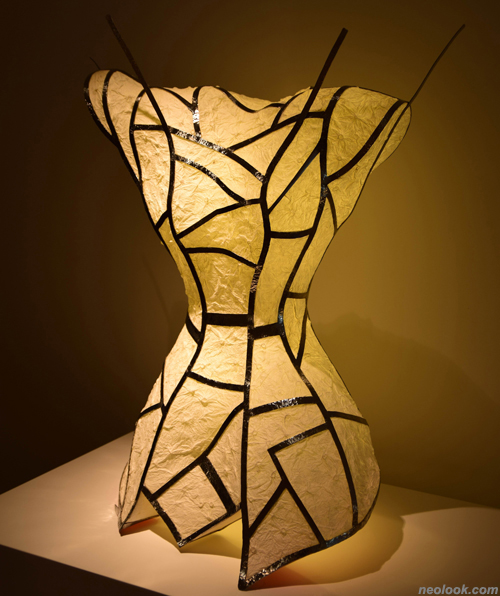 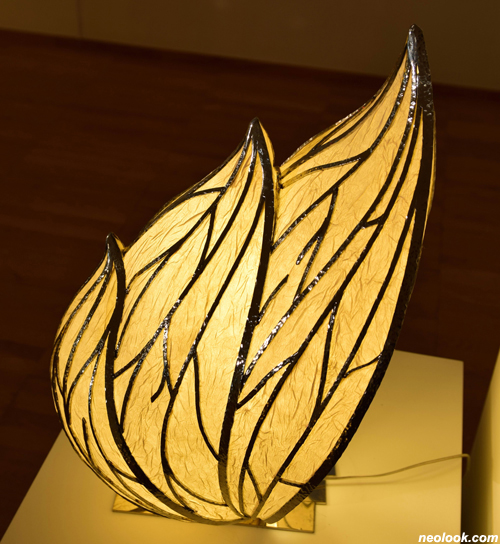 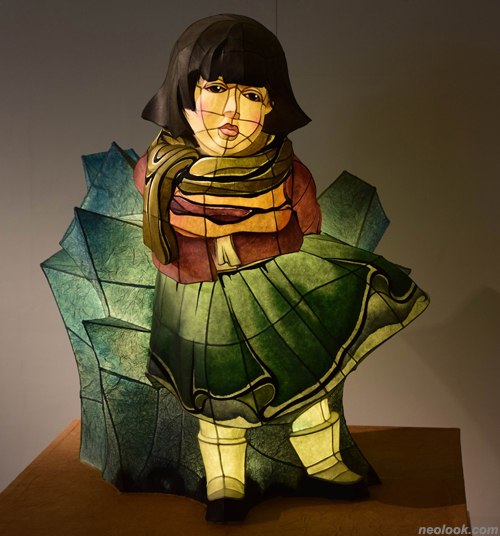 The history of Korean lotus lanterns is thought to stretch back two thousand years – we can see them in murals dating back to 4th century A.D. Korean Lotus Lantern Festivals, which have been designated the 122nd Intangible Cultural Heritage item by the Cultural Heritage Administration of Korea, is a traditional festivity with over a thousand years' history. It remains a cultural entertainment for the public today, deeply rooted in Korean tradition. ● Korean lotus lanterns are easy to make, and anyone can learn how. A family can decorate their home after learning how to make the lanterns together, or can bring out the lanterns during the night for festivities. As group entertainment, Korean lanterns symbolize sharing, where one actively engages another to share joy, together as a group. ● Korean lotus lanterns are made with hanji, traditional Korean paper. In ancient times, the frame of the lantern was made with readily available bamboo sticks or bush clovers. These days, the lanterns are made with wires instead for ease of use. However, the outer material used to make the lanterns remains the same – hanji. No other material has been produced which even matches the suitability of the traditional hanji paper. Produced via traditional methods, hanji contains tree fibers. When the paper shrouds a light source, it creates a characteristically soft glow formed by the fibers in the paper. ■ 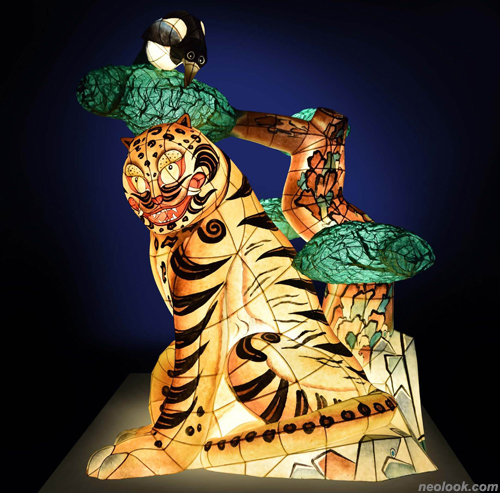 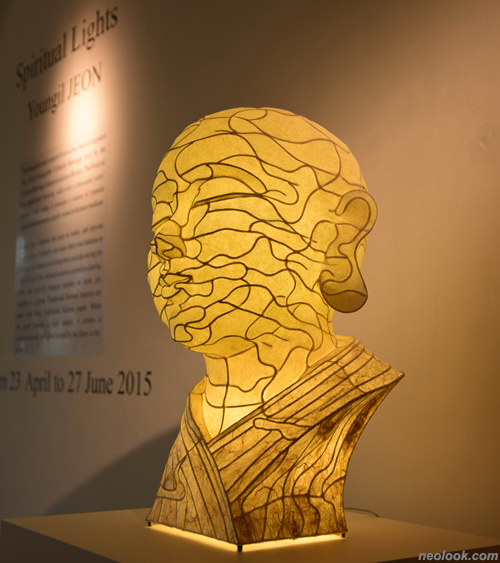 Traditional lotus lanterns are sculptures meant to be lit up, made from structural frames wrapped in traditional hanji paper. The lanterns were handmade by people during the festive days to celebrate Buddha's birth. However, the lanterns were also used in everyday life for practical use. Traditional Korean lanterns are imbued with national and artistic characteristics. However, in contemporary Korean society where traditional values are rapidly changing and disappearing, the lanterns have become relics of the past, preserved in museums, removed from real life. ● I started making lanterns when I realized that it was a dying art – hardly any artists worked with them anymore. I became more and more interested in creating them as I discovered the medium's limitless potential. It's hard to express the awe that I felt as I explored the medium through rigorous practice. I think that 'the present – the contemporary' is produced when the dominant order of 'the past – or tradition' collides with the challenge of the 'future'. Through my work, I try to disassociate myself from such temporal dispositions of 'past – present – future' in order to remain creative. I have been lucky that general perceptions of my work have been positive. ● The more an artist experiments with materials, the better they understand them and the easier they become to use. Through intense practice, I am able to understand the materials I work with more deeply. This understanding subsequently gives form to the abstract images that drift around my mind. The moment the cold steel is wrapped in hanji, the space is compartmentalized into inner and outer parts. Inside houses the light and the outer space is lit by the light radiating from within. These are delicate elements of my work which I try to exceed the limitations of. I worry about the confrontation with the new, and about my own limitations. ● This exhibition presents the robust traditional cultural identity of Korean lanterns alongside modernized versions. The lanterns are the result of my work up until now. I've always wondered about my artistic energy; what kind of method and specificity it had. This exhibition has given me a treasured opportunity to reflect upon this. My works exist through light, but with the prerequisite of the dark. Even though the light I work with cannot stand up to that of the sun, my light exists as the ruler of the dark. ■ JEONYOUNGIL