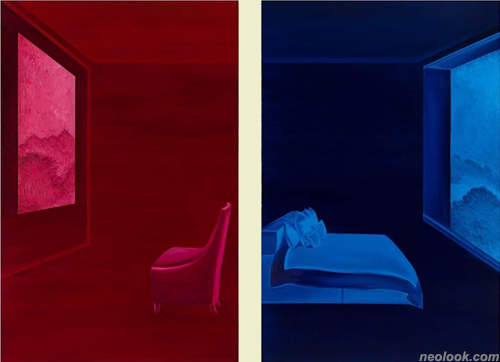 I usually have an emotion of anxiety in everyday life. The emotion of anxiety is to feel nervous and to be worried and an unpleasant emotional state that something bad is expected to happen or that some trouble is likely to come, which dominates my mind. That anxiety over me resembles the real world in the name of anxiety within my mind and creates various forms of space changing every moment. ● That world of anxiety features twofold inclinations that reflect my present mental state that wants to express the anxiety and escape from it and go somewhere else as well. Due to the twofold inclinations, the emotion of anxiety conflicts and engages with each other, which is demonstrated as a complex emotion on which one feels a sense of difference. 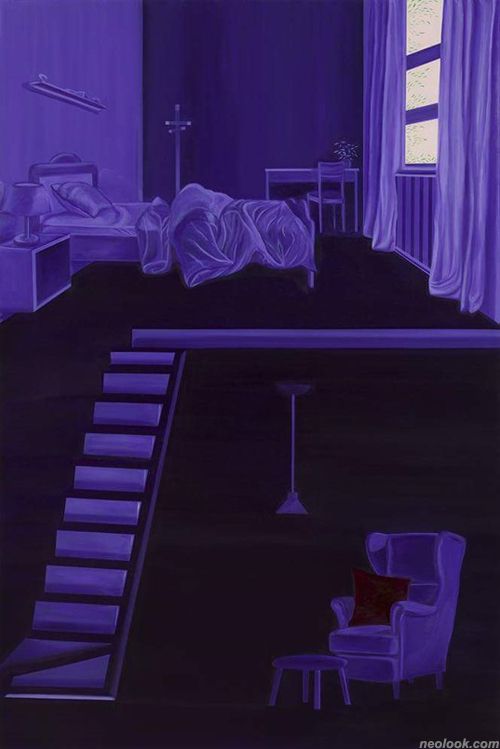 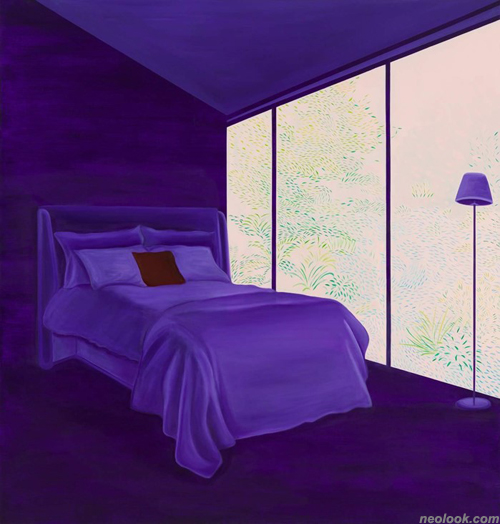 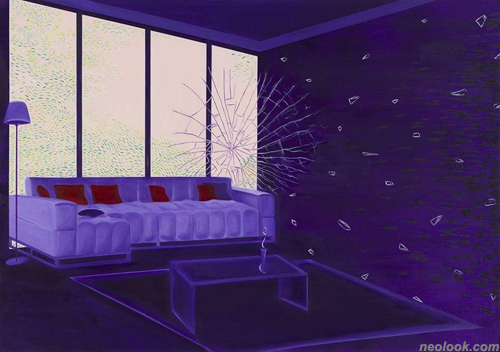 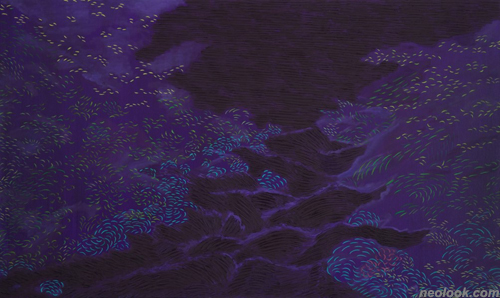 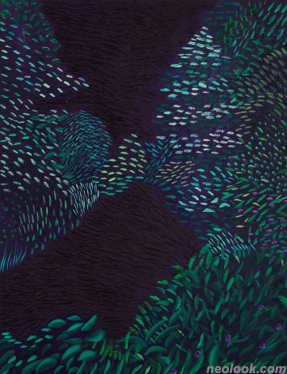 A work showing such anxiety, 'Psychological Space Series' is a work with a storytelling format on which the process from usual feeling of anxiety to its peak and it consists of three different images based on its emotional process. The first image of Psychological Space Series is mainly the house where I instinctively want to hide and feel safe and the aforementioned different emotions and anxiety are blocked either from the inside of the house to a window or between doors, which presents a disconnected shape. Going beyond the usual anxiety, the second image is attributed to an emotion of extreme anxiety such as a great mental stimulus and shock in reality and conventional house and window images are transformed and destroyed. Thus, it shows destruction or combination of different emotional types of anxiety. The last one depicts the peak of anxiety on which the conventional shape of the house completely disappears and images of different emotional states of anxiety are mixed, which forms images like a garden or forest (natural landscape). The three story images look different from each other, but It shows characteristics of unity of anxiety and connecting as one. I try to express my anxiety with metaphorical stories and images. ● The images in work, at a glance, seem like familiar images that are likely to be in the real world but they are described with a feature of an unreal world (space of emotion) which feels somewhat awkward. Even though my anxiety is invisible, I try to visualize unreal spaces formed within that emotion through various images and express them into paintings. While sublimating my emotion to works, I actually confront my emotion and try to solve my mental anxiety with the self-art therapy approach. And I leave my works to audiences for different interpretations. ■ Soo Kim