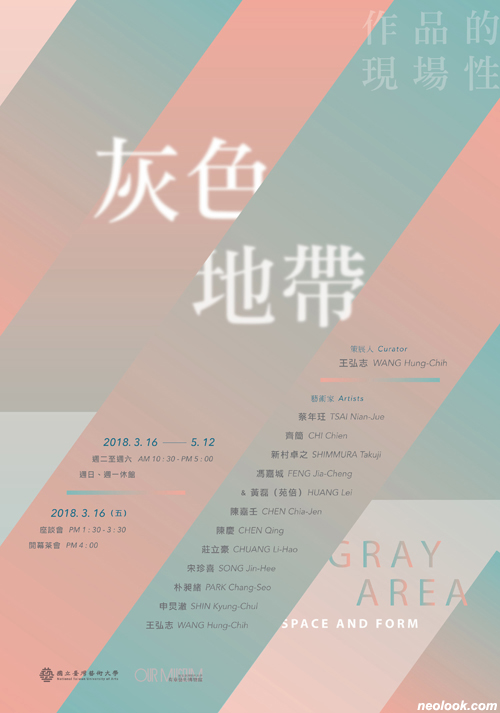 Border is the boundary of two different materials or two different worlds, i.e., where two forces meet. This topic can be viewed from four perspectives, similarity, diversity, diffusion, and ambiguity. When dots connect like lines, a gap of irregularities and fluidity is thus created. This gap can be interpreted as the interruption or transition of two spaces, where similarity and diversity is allowed. But the gap is too vague too be entitled. It is a physical space where spiritual traits can be perceived; an uncertain area which paradoxically conveys messages. It is psychological, cultural, sentimental, rather than just being physically and geologically influential. This space, currently unable be defined or regulated, is what we called the "Gray Area." Therefore, the exhibition the Gray Area, inspired by "borders and gaps,"delivers the concept and present the area by paintings, installations, and videos, constituting different storylines with the use of linguistics, territoriality, time, and the most important element in contemporary art, history. 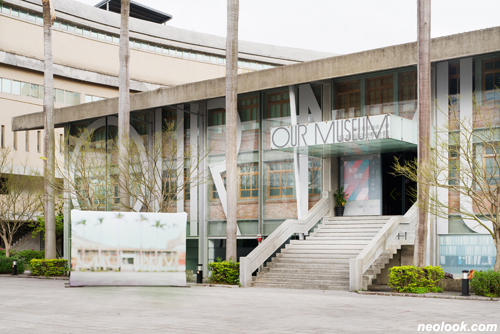 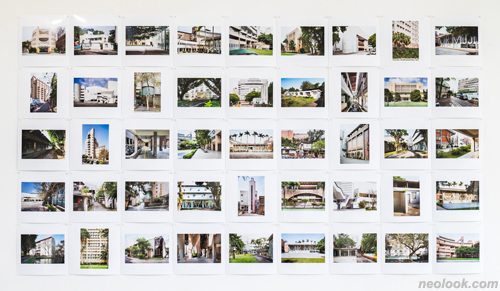 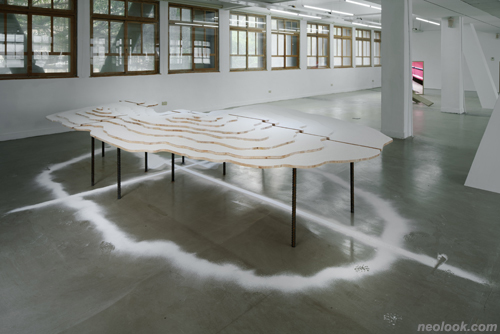 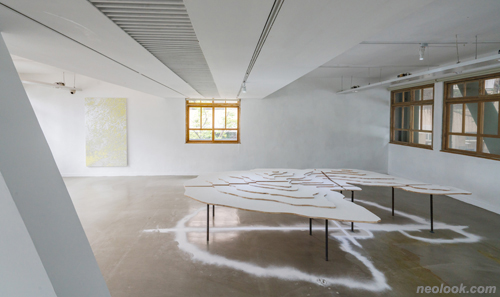 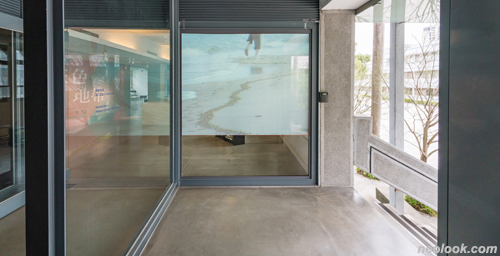 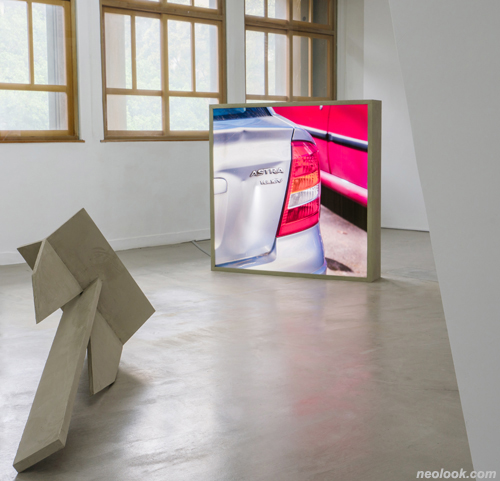 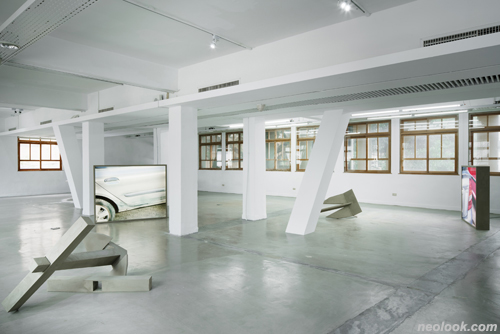 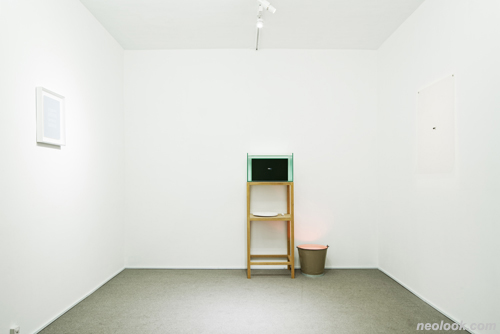 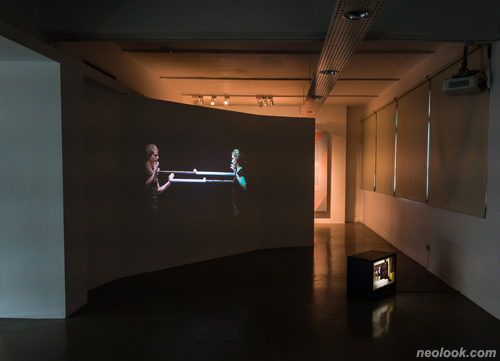 The Works in the Space ● Does the "gray area"exist in between the artworks of the exhibition? Can we call the space between each artwork another "work"?How do we define the "area" of a work? The issue about the work on site centers that not only do the material and form of an artwork speak, but also the meaning and creativity of it deliver message. When the audience perceive the work on their retina, they exercise around to build up the relationship with the works and the surrounding area. Can the connection between works be captured directly or indirectly when the works are juxtaposed in the space? Further, the building of the exhibition venue has two floors with the stairs in the middle separating two symmetric spaces. The walls and four columns hold the spaces, making them visually flattened. The position of the works plays the vital role in the dialogues between the works and both the space and the audience. How the works ferment in the spaces underlines the balance between each work and between the works and the spaces, which is the primary issue of this exhibition. 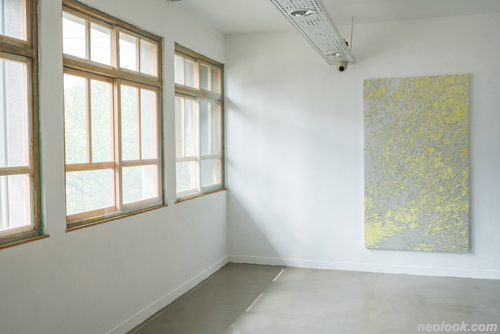 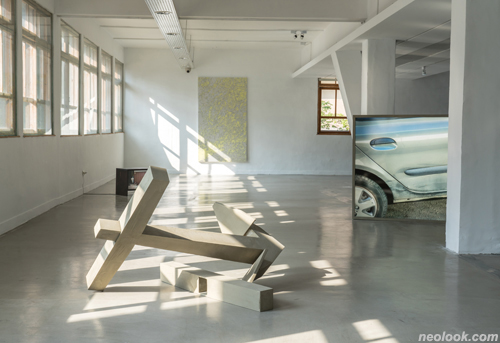 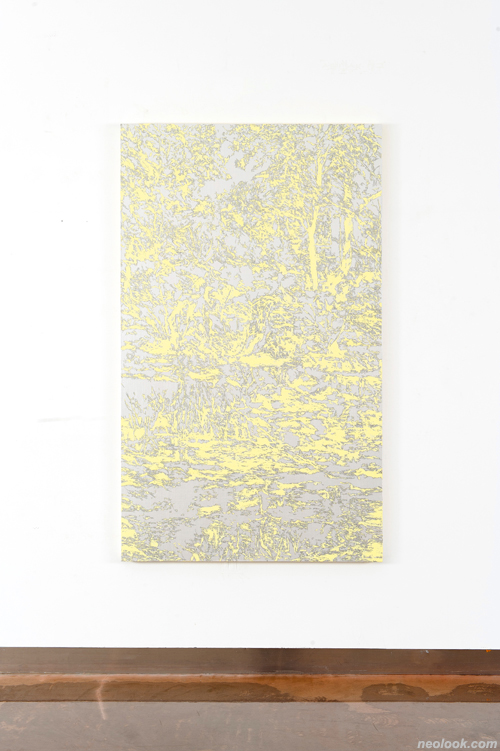 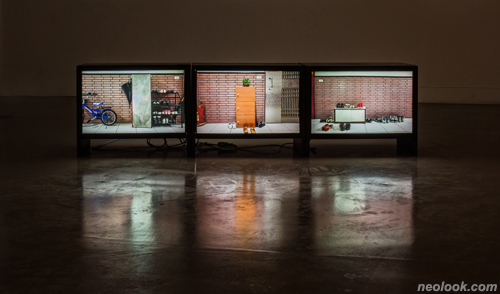 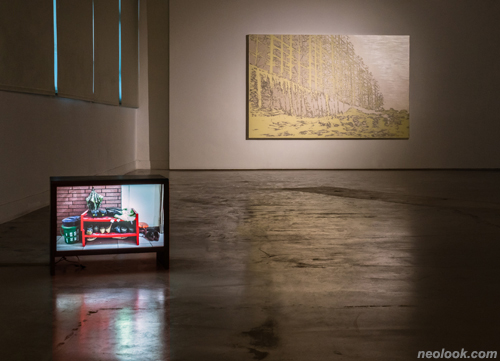 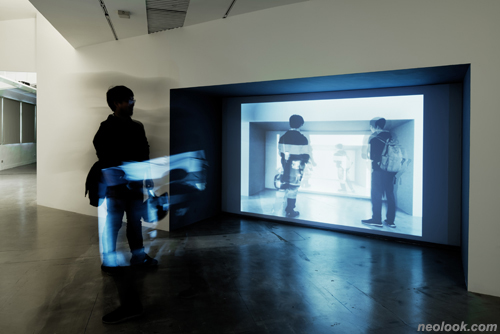 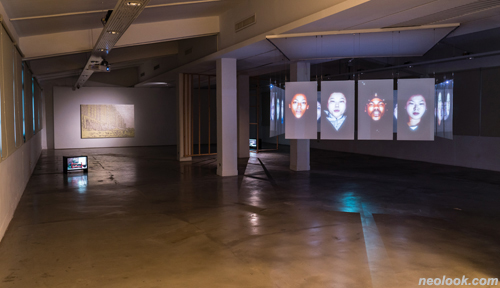 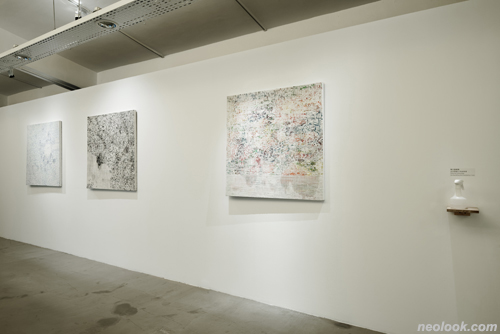 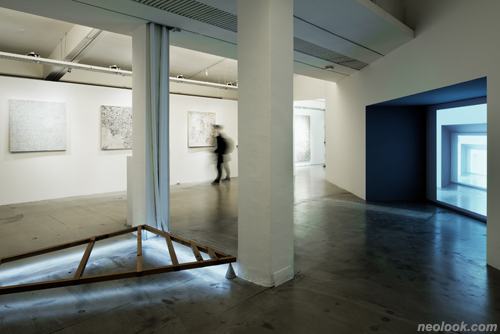 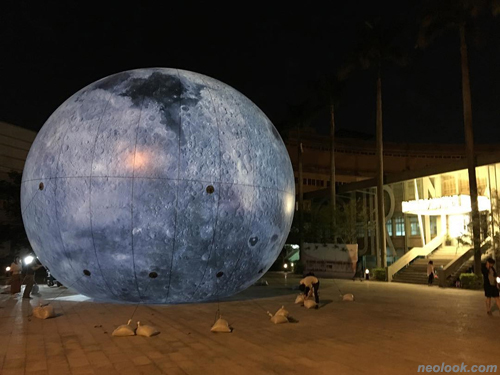 12 Artists and 16 Pieces of Works ● There are 16 pieces of works made by 12 artists who have travelled to or stayed in Europe and Asia. The wandering between reality and simulation of SHIMMURA Takuji and FENG Jia-Cheng & HUANG Lei; the fluidity of uncertain gaps and the uncertainty of areas by SONG Jin-Hee and PARK Chang-Seo; the search of everyday memory and the examination of physical space fromWANG Hung-Chih, SHIN Kyung-Chul, and CHEN Chia-Jen; the intertextual framing of both the narrative and translation of subjects and their surrounding by CHEN Qing and CHI Chien; the combination and exploration of paintings and their carriers by TSAI Nian-Jue and CHUANG Li-Hao are all the issues raised in this exhibition. ■ OUR-Museum